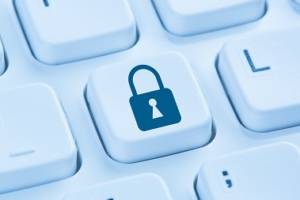 My heart is aflutter to discover there’s a whole month dedicated to cybersecurity awareness! I had no idea, but I’m glad to hear that October is National Cybersecurity Awareness Month.

Even a whole month dedicated to the topic of cybersecurity is not enough, but hopefully anyone who hasn’t been paying attention to the issue will take notice. Because one thing is for sure: the bad actors out there aren’t taking any time off from trying to hack, cheat and steal your information or hard-earned money.

Matrix Integration, a strategic IT infrastructure company based in Indiana, offers a list of top five cybersecurity tips in honor of the month: