In June, I celebrated 19 years with the Indiana Chamber. It’s where I’ve spent my entire professional career. I vividly remember my first interview.

Many people have entered the same office lobby throughout the years, also eager to apply their talents and leave the job search behind. Rarely have I pondered how their experiences, with the passage of time, differed from mine.

A recent BizVoice® story highlights hiring trends. Among them are video/text interviews, hands-on aptitude tests and social media promotions. In addition, employers are phasing out résumés – or are they? That’s up for debate. 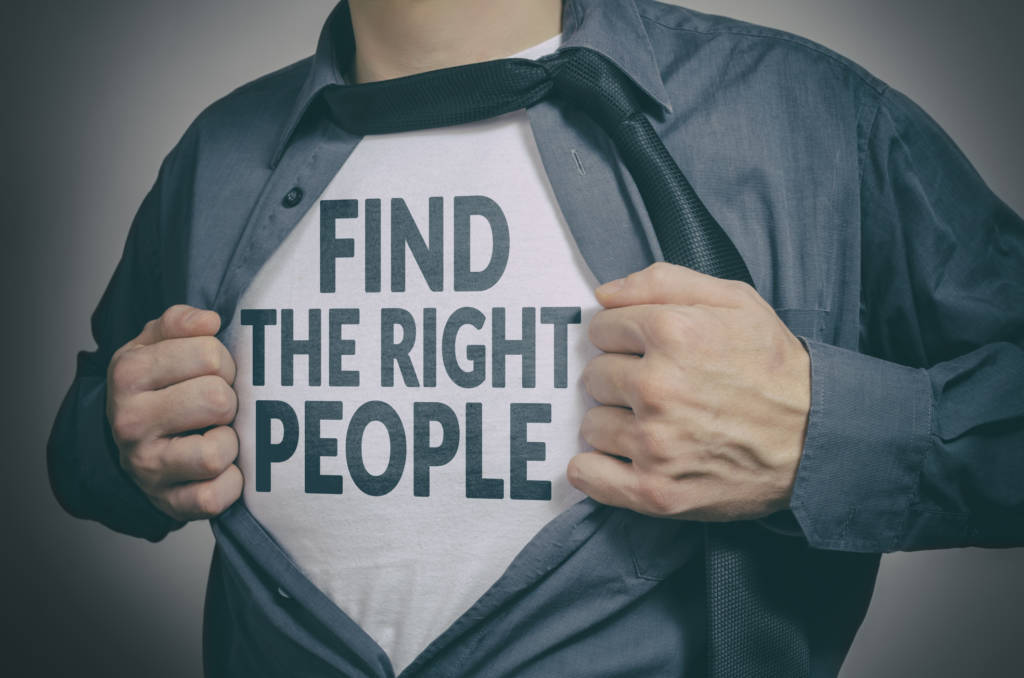 “We find hidden gem candidates and we give candidates a better experience,” asserts founder and CEO Wes Winham. “My favorite part of my job is when I hear the stories about people who got a job. They’re working at it and they’re so happy, and they’re helping their team deliver on their mission. And I know that person wouldn’t have even gotten to interview for that job without us.”

“That way, you’re not sending an email that’s ending up in spam or you’re not catching somebody (at an inconvenient time). If a candidate applies (via email, for instance) at 10:30 at night, most of us don’t see it until the next morning. But if we pop out a text, which also sends an email automatically, we’ve tried our best to connect with that candidate when they have interest.”

“Most organizations are still doing what we call ‘posting and praying.’ They post a position on their web site or they post it on Indeed.com and they pray that someone will apply. Then, they’re frustrated that they don’t get applicants or they don’t get qualified applicants.”

Read about recruiting practices and a whole lot more in the current issue of BizVoice, which includes a special section on Human Resources: Driving the Profession Forward.

Symone Skrzycki is the communications manager for the Indiana Chamber. She is also a writer for the Chamber’s award-winning BizVoice magazine and has been with the organization for 19 years.