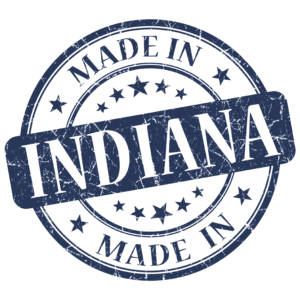 Much time is spent lamenting shortcomings. It’s human nature, I guess. But let’s focus on the good things – and there are plenty of them – about our state.

A recent report identified Indiana as having the second lowest per-capita bonded obligations, averaging only $244 per person. That compares to states such as Connecticut and its more than $10,000 in bonded debt per person.

On the ranking side, here are just a few of many recent high marks:

We could go on and on and on. The many acknowledgements are good for everyone. At the Indiana Chamber, we feel we have contributed to the state’s outstanding performance through our advocacy and information efforts.

If we were compiling our own scorecard, it would note: