Tech Talk: Downtown is the Place to Be

“While research universities are of economic importance anywhere, they are particularly relevant to the economic vitality of cities because their geographic proximity to firms increases the interplay between companies and schools,” authors state. 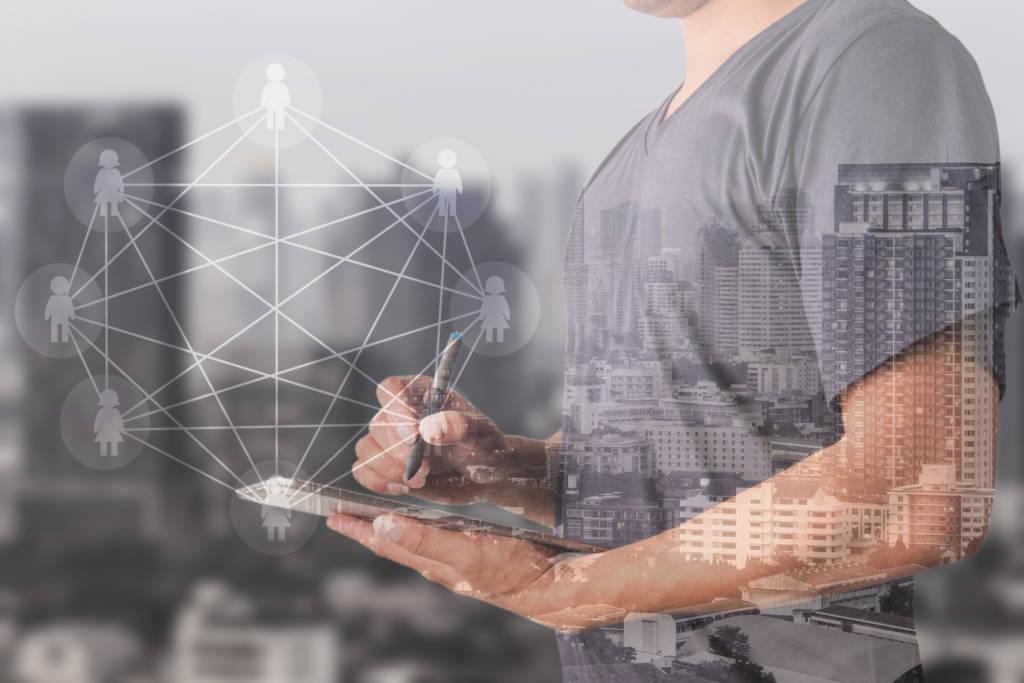 “Cellular service is headed to a slew of devices, via low-power chips that are cheap to make and easy to incorporate into larger products. Verizon and AT&T want to see them in security alarms, first aid kits, medical alert bracelets, collar tags for dogs, fitness trackers and more, adding new tracking and monitoring capabilities.

“The stand-alone cellular connections will help expand the Internet of Things. The LTE radio waves they use can travel long distances and reach deep into buildings so devices don’t have to rely on Wi-Fi or other networks.”

With 100 being the national average, the following states and metro areas are reported in 2017 as achieving the American Dream to a greater degree than the rest of the nation: