Trying to Halt Those Unwanted Calls

We’ve all been subject to those annoying spam phone calls. Federal action earlier this month is intended to help curb that dilemma. Route Fifty has the details. 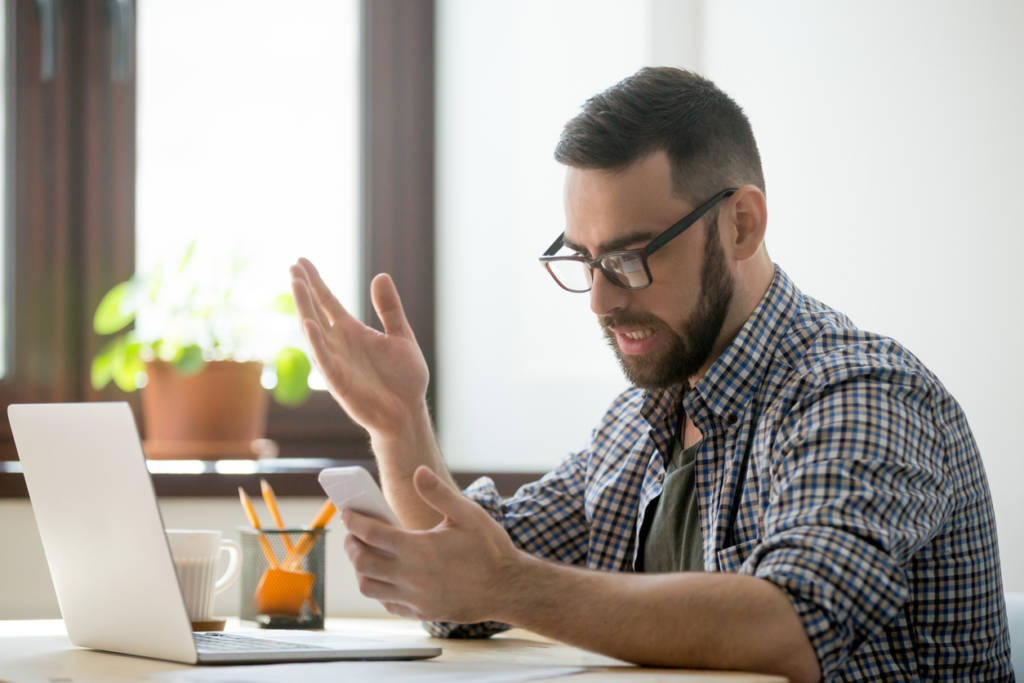 Americans receive more than 5 billion robocalls each month, and the FCC’s action comes as the public and consumer protection groups have increasingly urged both the FCC and Congress to crack down on scam calls. State attorneys general, which receive a lot of complaints about robocalls, have urged federal action, with many officials saying the ability of states to respond to scammers located outside the country is limited.

The FCC’s order will allow telecom companies, like Sprint and AT&T, to automatically block suspected robocalls from going through to customers’ phones. The order will also let customers opt in to more aggressive call-blocking services by allowing carriers to block all calls not emanating from a pre-approved list or address book.

Robocalls have become a unique scourge, with scammers spoofing phone numbers to make calls appear to come from a customer’s area code or a familiar phone number. And the calls aren’t just an annoying nuisance, as some are vehicles for nefarious actors seeking access to customers’ personal data.

FCC Chairman Ajit Pai says, “Think about how many junk mails you used to get before spam filters. We hope that call blocking default can have a similar impact on reducing unwanted robocalls.”

Pai said it was expected that carriers would offer call blocking services for free. He said the commission would review services within a year to determine whether additional rulemaking is required to enforce that.