Venture capitalists’ wallets are tightening, according to a recent report by PricewaterhouseCoopers (PwC). 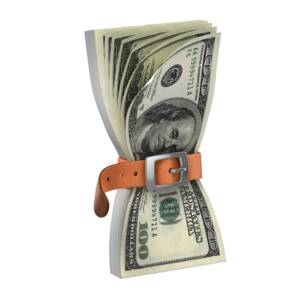 Indiana needed to take giant leaps forward during the 2019 legislative session to make the state more competitive for VC dollars. Senate Bill 563, authored by Sen. Travis Holdman (R-Markle), does just that. Its intent was to update some of the tools available to the Indiana Economic Development Corporation (IEDC) to incentivize investment in the state, many of which have gone untouched since they were established in 2005-2006 during the Daniels administration.

SB 563, also known as Gov. Holcomb’s economic development bill, accomplishes its intent. This is especially so for seed-stage companies, whose slice of the pie has been getting smaller each year. Indiana’s Venture Capital Investment (VCI) tax credit returns to investors 20% of their investment in early-stage companies for application toward their Indiana tax liability.

However, the VCI credit is rendered useless for many investors outside Indiana because they do not have any state tax liabilities. SB 563 makes the credit “transferable” – which means any investor who receives the VCI credit can sell it for cash.

There are a number of additional improvements made by SB 563 to IEDC’s toolbox:

The legislation passed the Senate 45-4 and the House 90-0. Differences in the two versions are expected to be worked out before the bill goes to the Governor for his signature.