Start of a New Era at IMS

Early Monday we learned the Hulman George family had finalized a deal and sold Hulman & Company, including the IndyCar Series and Indianapolis Motor Speedway (IMS) to Penske Entertainment, a subsidiary of Penske Corp., owned by racing legend Roger Penske.

The news led many of us to reflect on our own experiences at the track over the years. 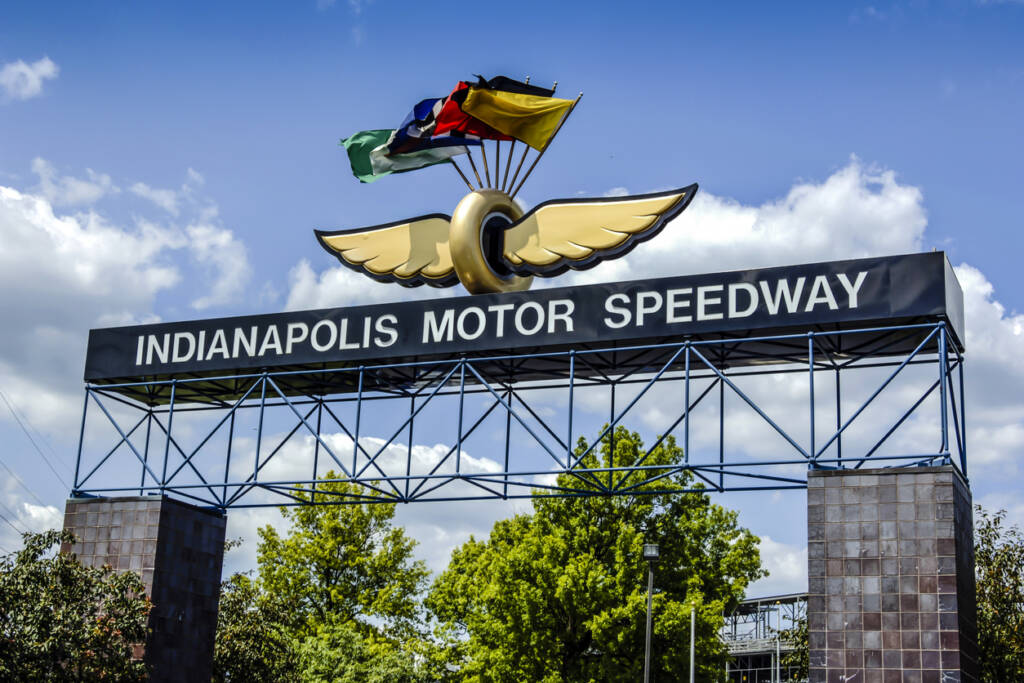 IMS is home to the Indy 500, the Greatest Spectacle in Racing and all the famous month of May activities, known by race fans around the world. But to us here, it’s so much more.

Sure, there are several other racing events that take place at the famous oval –  from the Big Machine Vodka 400 at the Brickyard to the INDYCAR Grand Prix.

But when I think of IMS, I remember supporting local high school bands by working in the concession stands during the race and raising funds for Indy-area non-profits by cleaning up trash the day after all the fans had gone home. And, oh the sunburns.

IMS has had such an influence on life on the west side of Indianapolis. The town of Speedway has such a unique relationship with the racing community, and it shows in everything from the street signs to the Speedway Public Library’s logo. Everywhere you look there’s a checkered flag of some sort.

The Hulman-George family has supported tourism in the Hoosier state during the more than 70 years of ownership of the world’s most famous racetrack. It really put us on the map when it comes to being the center of the sports world.

Roger Penske has big shoes to fill. Yet I’m sure if someone was going to be able to do it, he’s the one! I can’t wait to see what he has in store for the famed Brickyard!